Find out more at

I had a great level up the other day with this short interview. I guess hard work and a total lack of being able to stop doing comics is starting to pay off. Thank you my friends for believing in me. Read the interview athuffingtonpost 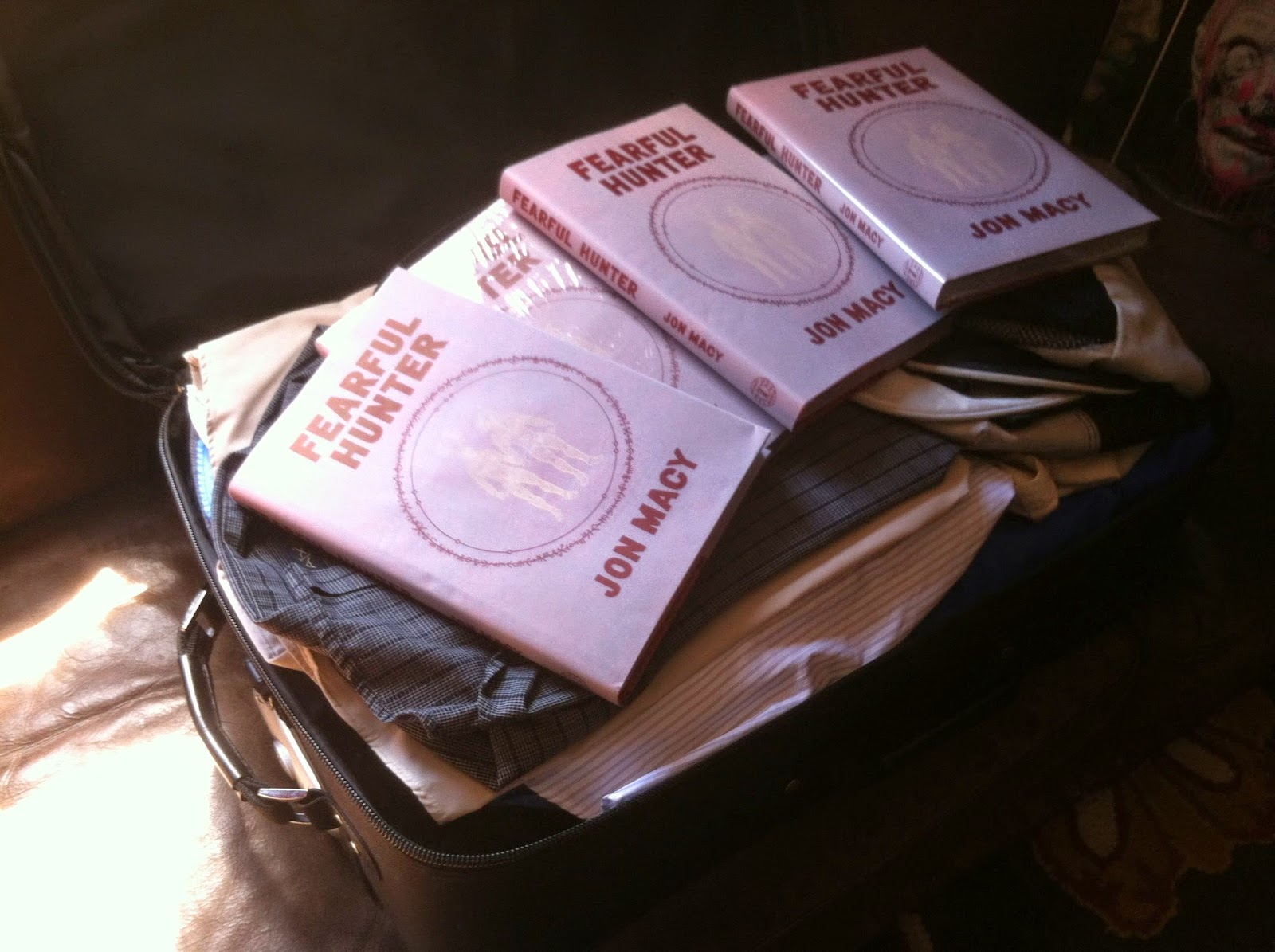 Posted by the sebaceous funk at 11:19 AM No comments:

Cover for a friend

A writer friend of mine Cyn Duby needs some imagery for her were-dragon and Knight sexy man on man romance novel. Here are a few sketches and then the finished piece. 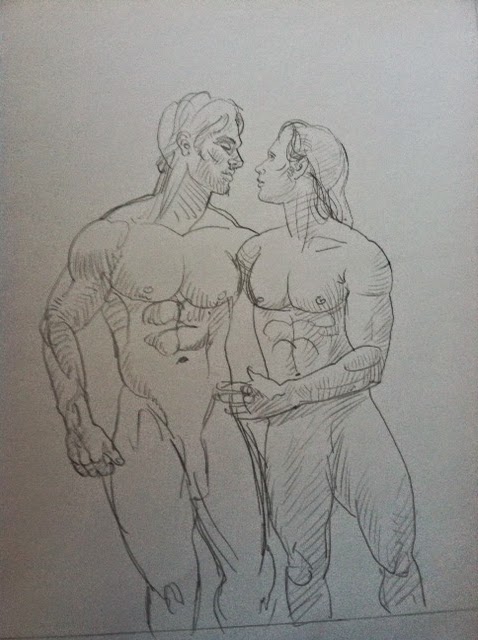 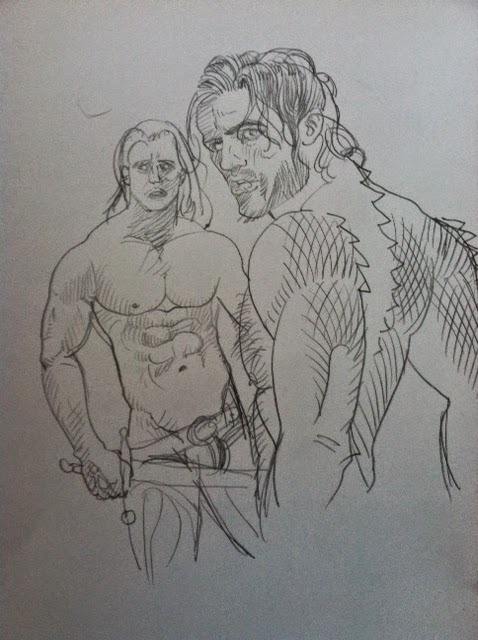 Posted by the sebaceous funk at 8:40 AM No comments:

Presale for the giant over 300 page hardback of Fearful Hunter.

Please please, share the link to the Kickstarter and help us fund the printing costs. I have a scrappy little publisher who puts out brilliant books with very high production standards. It all goes into making the books look their best. Right now there are not many publishers taking chances on LGBT projects, but we do. By funding the Kickstarter you help a small queer press, and you get the huge hardback collection of my series at a discounted price.

Posted by the sebaceous funk at 8:10 AM No comments: 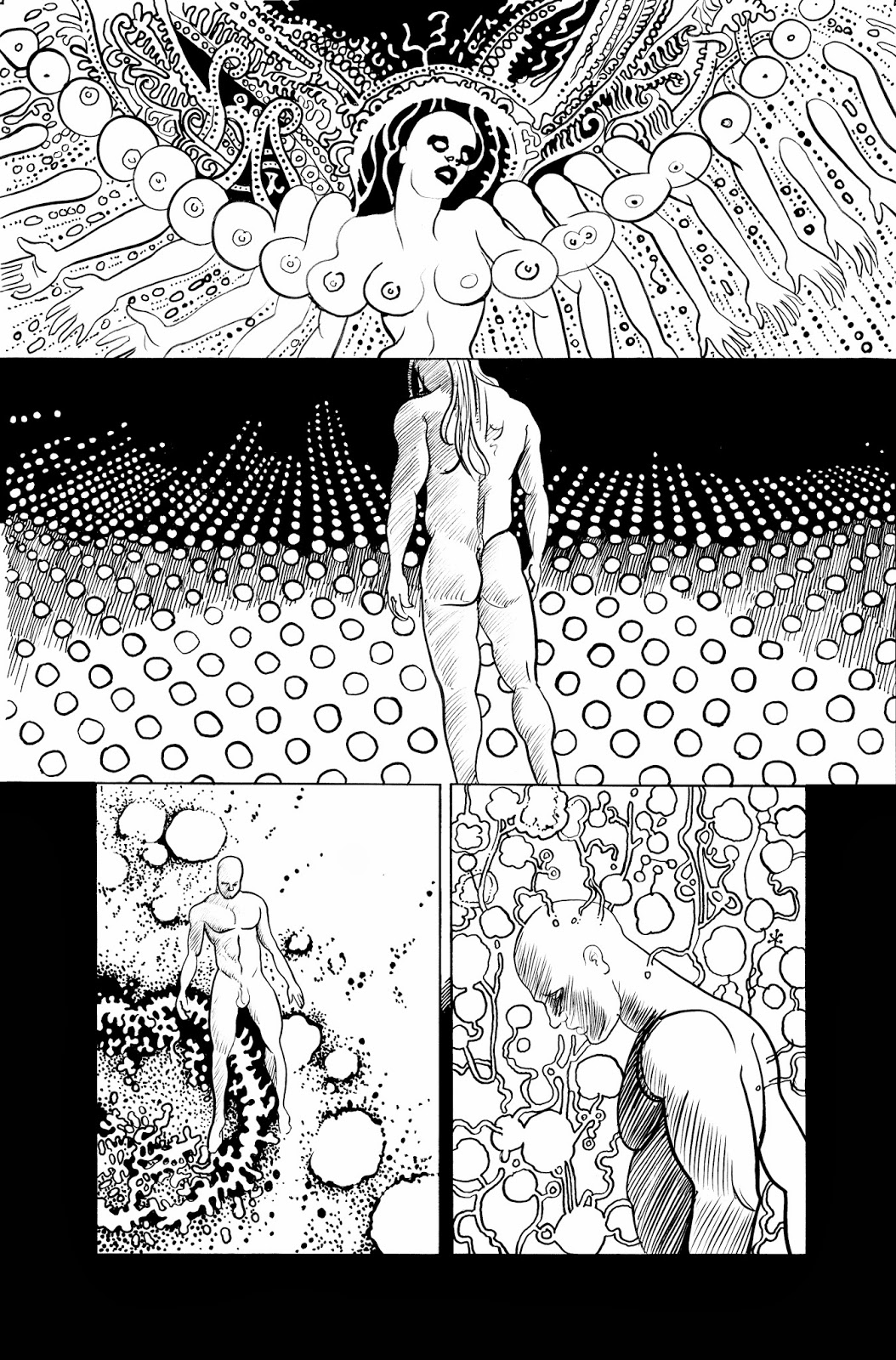 er. Now to pass out and let my brain heal. Don't ask me to think for awhile for I have the dumb.


Posted by the sebaceous funk at 6:39 PM No comments:

There is no christmas 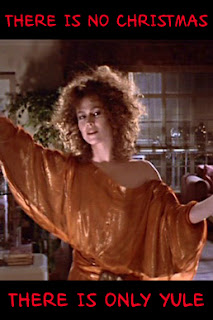 i crack myself up.
Posted by the sebaceous funk at 5:00 PM No comments: 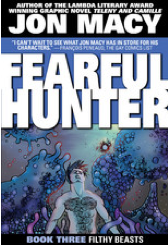 You can find my books, and a lot more, in the NWP catalog. Help support some great LGBT cartoonists by picking up their digital books and spreading the word about where to find them. There are a lot of great books out there, but here we have comics written for you and about you. There is nothing else like it.
Posted by the sebaceous funk at 2:44 PM No comments:

I had never been to Comikaze, but they offered me a free table so I thought what the hell. As it turned out there were some mix ups and some of the people offered tables didn't get them. The con grew from five people running it to seventy five and it showed in all the hard work and energy. I think they did a great job, even with the minor issues, and I will be back. Thank you Teddy!

I do have to say that LA people really put a lot of effort into their costumes. The number of hot fit guys showing off is off the charts. The remote controlled Wall E especially stole the show.

I also have to hand it to the awesome people who showed up at the LGBT panels. i have never felt such love queers and comics in a room before. You folks rocked it.

Also, Dylan Edwards, my new brother at Northwest Press, is awesome as well.  Jean who shared his booth is a literary genius too. 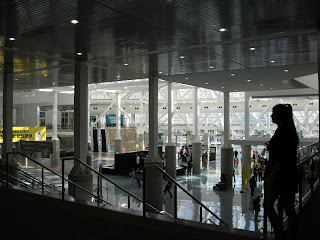 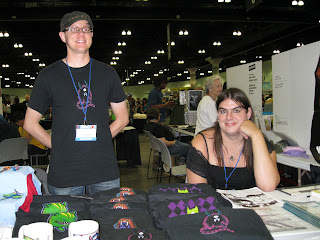 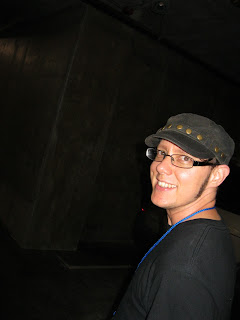 Here are some pics.
Posted by the sebaceous funk at 9:15 PM No comments: 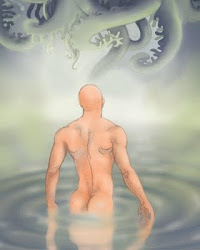 the sebaceous funk
Cartoonist working on my next graphic novel "Fearful Hunter" -Gay fantasy romance with druids and werewolves. Gotta love that.